The Men's Bowling League begins the 1st Monday after Labor Day and operates until mid-April each year. The Men's League consists of 8 local Men's teams. An awards banquet is held the later part of April or the first part of May each year. 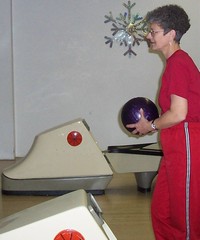 The Oakes Women's Bowling Association provides an opportunity for women's league teams, tournament bowling and comical theme bowling nights throughout the season.  Women's Bowling League is from October to April with an awards banquet held in May of each year.

Looking for a city form? Want to check out the latest city minutes?

Simply click the "view forms" button below to check out a variety of forms available online.