The American Legion is a national association of male and female war veterans founded in 1919 in Paris, France.

Membership is open to veterans of World Wars I and II, the Korean War, and the Vietnam War. The preamble to the organization's constitution, adopted at the convention in St. Louis that same year, expresses its purposes in part as to uphold and defend the Constitution of the United States; to maintain law and order; to foster and perpetuate a one hundred percent Americanism; to safeguard and transmit to posterity the principles of justice, freedom, and democracy; to consecrate and sanctify our comradeship by our devotion to mutual helpfulness. 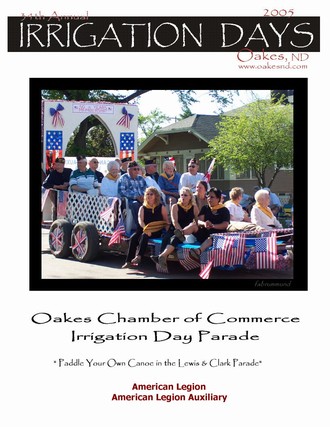 Club Board of Directors

Looking for a city form? Want to check out the latest city minutes?

Simply click the "view forms" button below to check out a variety of forms available online.